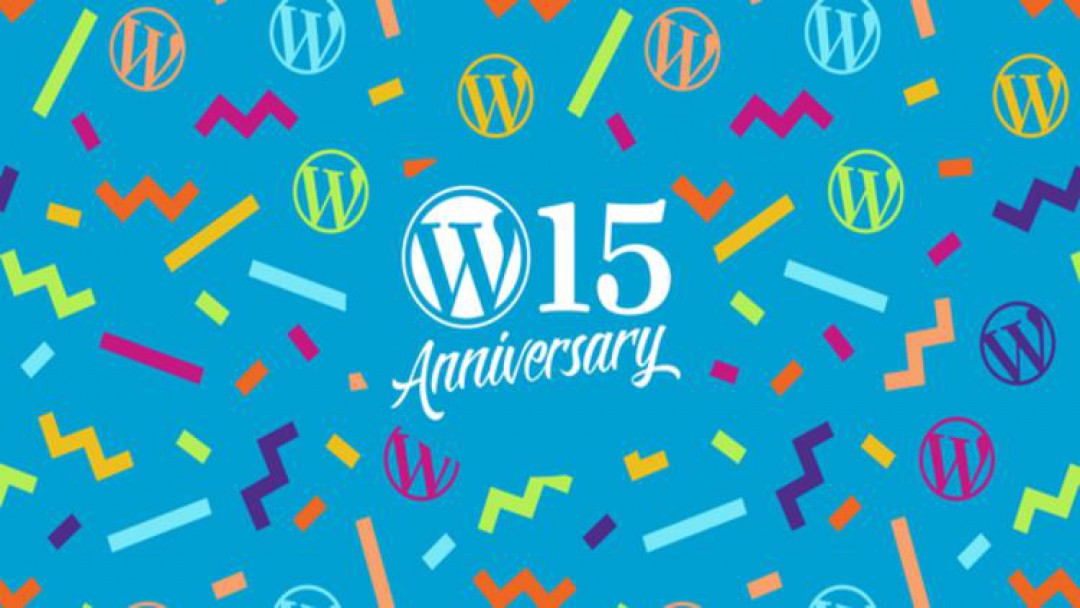 #WordPress At 15: Looking Back At The Milestones

WordPress, which is acclaimed as one of the best CMS platforms, dates back to May 2003 and its evolution over the years has been commendable. As its 15th birthday is just around the corner, it is a good opportunity to look back and see the important milestones in the remarkable journey of this platform. Before the celebrations go in full swing, let’s take a retrospective:

As WordPress celebrates its 15th year in 2018, it continues to be one of the most popular CMS. It has been through many changes over these years yet is revered for being free and open-source. If you are looking to leverage this platform for your business or make improvements to an existing WordPress website, trust only a reputed WordPress Development Company for the job. WordPress India is a leading name in this domain and is trusted as one of the best service providers for building result-oriented business websites with this platform. Hire WordPress Developer to avail expert services for developing, migrating, and managing WordPress websites.

Looking for wordpress professionals,
our experts can help you

Discover The All New Amazing Features Of WordPress 5.0

All That You Need To Know About The Gutenberg WordPress Editor