Our teams are working remotely to meet your tech requirements promptly – Contact us Today ! 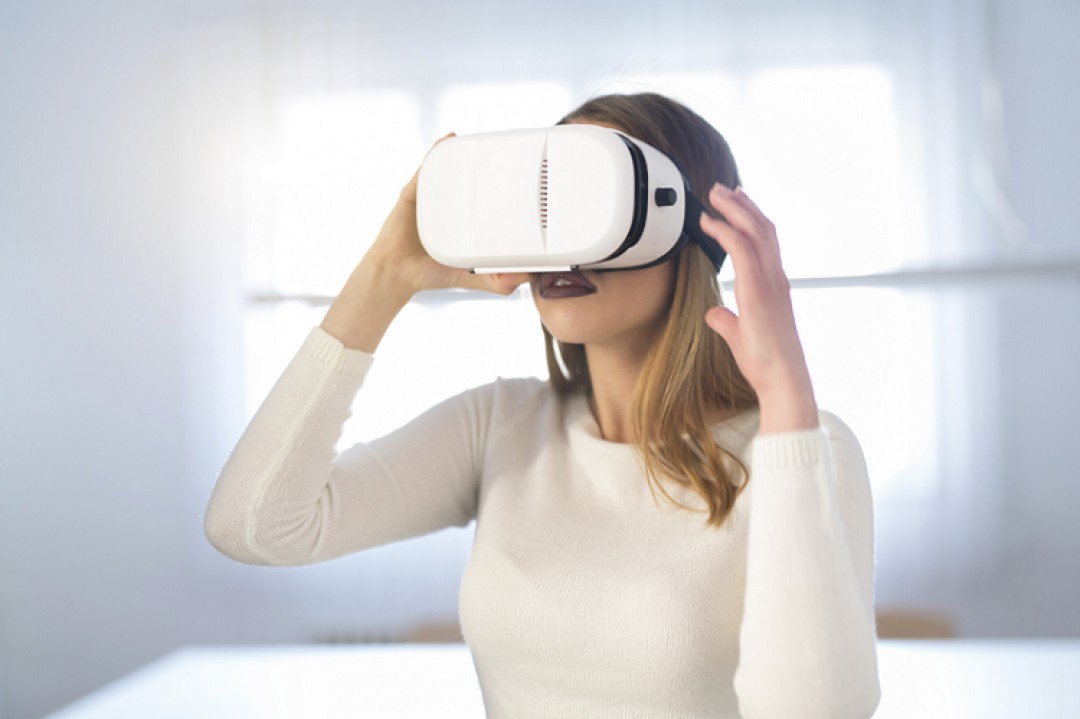 Virtual Reality is becoming popular everywhere, especially for e-commerce business. The business persons today are imbibing the technology for their website and the mobile apps as well to allure more customers. The early birds who wish to experiment with VR content online have the way now with WordPress website too.

WordPress, the most popular Content Management System (CMS) till date is deployed by several small-sized businesses for e-commerce. As a sync with Christmas eve, the WordPress has accommodated Virtual Reality. It has released its new plugin (on December 16, 2016), which needs just a few lines of code for its integration. The plugin embeds the 360′ mono-and-stereoscopic images and videos through ‘vrview’ shortcode using Google’s “VR Views” library.

You are able to create and publish VR content on any of the WordPress site with this newly released plugin. And, the 360° photos, 360° videos (beta), regular photos, panoramas in VR could be viewed easily. Moreover, the publishing of VR content is as simple as the text publish. The website owner must add VR content to the site and any user could enjoy it through the web browser. A link will appear on the devices (for instance, Google Cardboard devices) which support VR and display the content in VR mode on full-screen.

The posts could be augmented with VR content just by uploading the content to the site and present it in either 360° or cinema mode and publish using the ‘vr’ shortcode.

Though VR is still an open field, it has a lot of opportunities and space to behold new concepts. The e-commerce firms may use this grand opportunity to market and promote their products and the documentary producers may use it for a new way of reporting.

The move is bound to allure more merchants so as to include media on their websites.

It is a call for them to adopt VR technology into their websites and make their customer enjoy 360-degree VR Christmas experience. The adoption of the technology will readily allure customers across the globe and may bring in surprisingly increased return on investments.

Further, it also motivates the WordPress yearners to create their site specifically for creating 360° footage.

For any queries regarding the WordPress Plugin integration into your existing site, you may get in touch with the WordPress developer experts by visiting our site at WordPressindia.

Looking for wordpress professionals,
our experts can help you

How to Increase the Upload Limit of the File Size in WordPress?